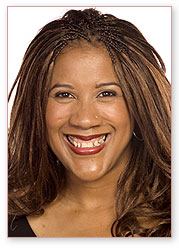 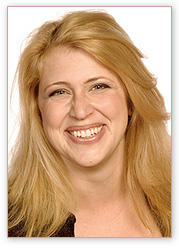 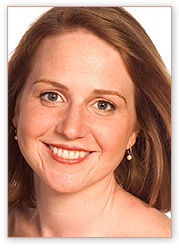 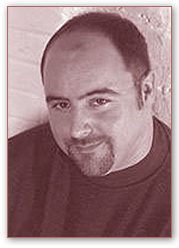 E.S.P. is the Vocal Ensemble in Residence at the New School of Music.
©2014 ESP VOCAL TRIO. ALL RIGHTS RESERVED.